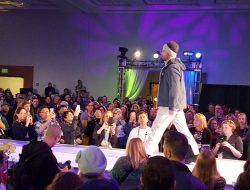 Five Things Exhibitors Must ALWAYS Do at Outdoor Retailer... 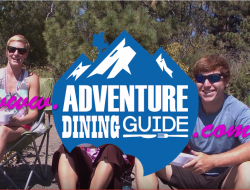 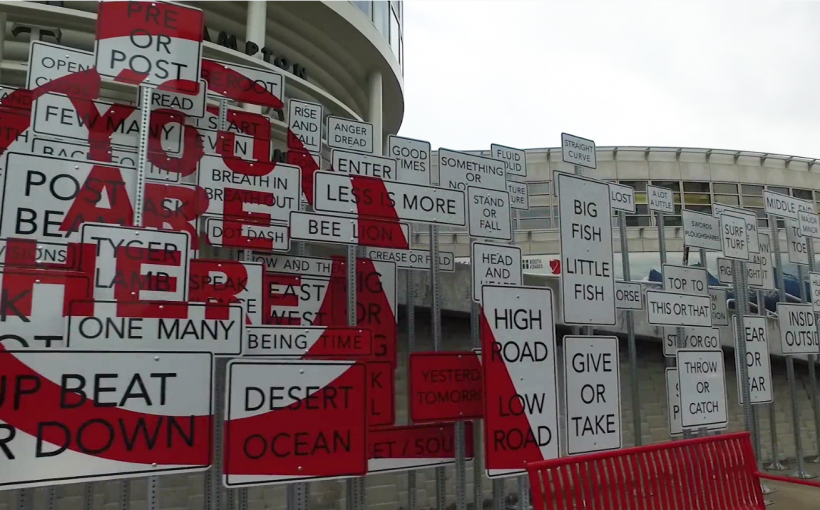 Outside TV has long been the media leader in the outdoor and adventure space.  Whether breaking new ground with World of Adventure, launching a dedicated resort channel, or finding a home for short-form programming in the OTT space, Outside TV has excited audiences around the world by providing film and video producers a potent platform for gaining wider audiences and engaging new fans with the highest quality shows.

Now Rob Faris, Head of Programming and Production at Outside TV and now General Manager of Outside TV Features, and his team are dipping their active lifestyle toes into new waters with the launch of a Premium subscription channel on Amazon Prime called Outside TV Features.  This expansion of the Outside TV franchise is a calculated experiment by the company to find out how far into mainstream media they can take themes like adventure travel, extreme skiing, and BASE jumping.

Now available and co-existing alongside Amazon Prime’s other more “big box” content providers, like HBO, Showtime, and Starz, Outside TV Features believes it will provide an opportunity to highlight one of the most under-served cohorts in the media space…the outdoor adventure and travel film-maker.

For more on this grand experiment and to gain access to this awe-inspiring programming, check out our recent interview with Faris, with whom we spent some time in early January at the Outdoor Retailer Winter Market  in Salt Lake City, Utah.

OUR INTERVIEW WITH ROB FARIS FROM OUTSIDE TV FEATURES