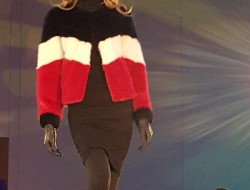 OR Style: Scenes from the Fashion Runway 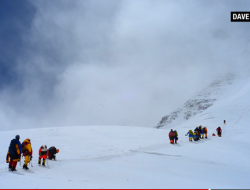 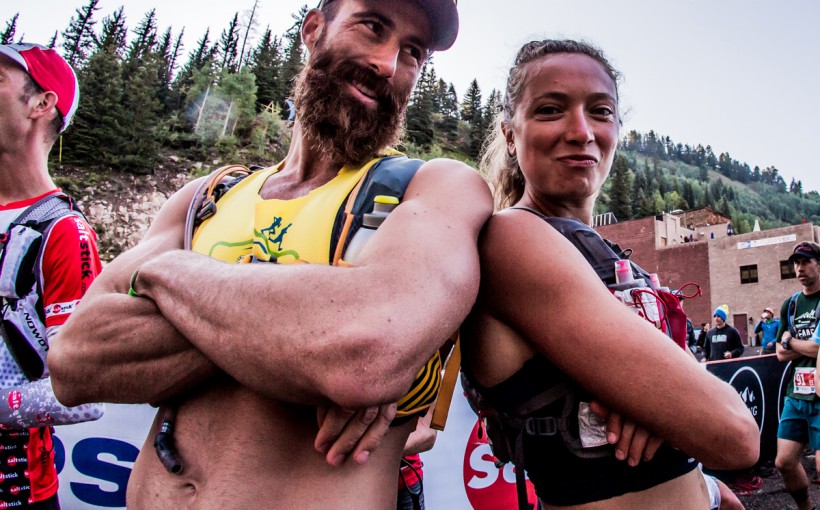 (Avon/Beaver Creek, Colorado)–The 2016 TransRockies Run will celebrate its 10-year anniversary with an enhanced media presence and nationally televised broadcast of its annual race through the Colorado Rockies. While the daily struggles and celebrations of these committed trail runners have been shared primarily within the TransRockies Run community, this 10th running will be featured on CBS Sports Network in late summer thanks to the recently formed partnership with Emerging Sports TV’s.

For six days in August, nearly 500 athletes from 16 nations will endeavor across the Colorado Rockies covering 120 miles throughout the trek. Race director Aaron McConnell has produced this event since its inception and has enjoyed TRR’s reputation as the premier trail running stage race in North America, sponsored by leading national companies such as GORE-TEX(tm), PepsiCo, and Gatorade.

Since its launch in 2007, the TransRockies Run has enabled thousands of runners to experience a once-in-a-lifetime human powered crossing of the Rockies. “Now in our 10th anniversary,” states race organizer Aaron McConnell, “we have the opportunity to bring the story of this incredible experience and the spectacular Colorado Rockies to a television audience of millions of viewers. Emerging Sports TV will help us to document the event, the runners, and the incredible natural environments that we run through.”

“Aaron and his team are top notch. It’s a privilege to partner with this event,” says John G. Duesler, Jr., Principal at Emerging Sports TV. “We’re excited to document this extraordinary race and have booked famed endurance athlete Ian Adamson as celebrity runner and commentator. Ian’s background includes his legendary experience in endurance racing, years dominating the Eco- challenge, and multiple medals won during the X-games. In 2016, he will take on a new challenge: the epic TransRockies Run.”

The 2016 TransRockies Run will begin in Buena Vista, Colorado where athletes will make their first 20-mile run. During the remaining five days, participants will again traverse on average 20-mile segments each day, stopping at historic towns along the Colorado Rockies’, such as Leadville, Red Cliff, and Vail, until their last stop on the sixth day at Beaver Creek. Emerging Sports TV will be covering the 120-mile, six-day excursion as part of their 2016 broadcast series on CBS Sports Network that reaches 96 million cable TV households.

About Emerging Sports TV: Emerging Sports TV is the broadcast outlet for a number of national and world championship events, as well as other world-class sports. Using our potent television distribution, livestreaming technologies, and other digital platforms, Emerging Sports TV’s coverage has included an impressive resume of events, including the US Curling National Championships, the Pikes Peak International Hill Climb, Slacklining at the GoPro Mountain Games, disc golf, snowshoeing, as well as the La Ruta Adventure Race in Costa Rica. Emerging Sports TV reaches 99 million+ cable TV household subscribers via regional sports affiliates, as well as networks, such as the CBS Sports Network.