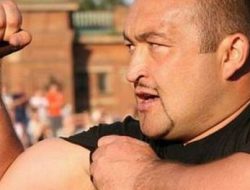 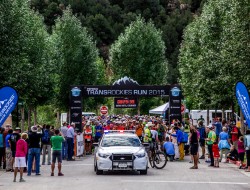 Scenes from the TransRockies Run (Slideshow)

Race to the Clouds Looks Back, Moves Ahead with 100th Anniversary

For the last two years, Emerging Sports TV has had the privilege of producing the Pikes Peak International Hill Climb (WEB SITE), both with engineering marvels that allowed us to provide HD livestreaming from 14,110 feet above sea level and during our 2015 TV broadcast season.

This year, the “Race to the Clouds” celebrates it 100th Anniversary and will attract racers from around the world who embrace this unique form of motor sports.  Hill climbing in general, and the Pikes Peak event specifically, is an amazing test-bed for automotive innovations, technological advances, and for prototype testing to take place.

Watch here as Victory Motorcycles launches their Project 156 prototype engine to see if their engineering team can pass muster on America’s Mountain.

» Events, Lifestyle, Video » Race to the Clouds Looks Back, Moves Ahead with 100th Anniversary